Set of alterations that occur in the ecosystem as a result of an industrial installation or other types of actions that affect the environment. Incidence of an action in a specific area and generally susceptible to measurement.

Effect that a natural or man-made activity has on organisms and their habitat.

Tax that compensates the damages caused to the environment by subjects who bear the tax burden.

Policies applied by governments through tax exemption, credit facilitation, recognition of accelerated depreciation of equipment, awarding of prizes, and other incentives.

Garbage collection method that involves burning garbage at high temperatures. Incineration and other high-temperature treatment systems are described as "heat treatment." In effect, the incineration of waste materials converts waste into heat, gaseous emissions and solid residual ash. Other types of heat treatment include pyrolysis and gasification.

Any device used to reduce or recover materials or substances such as waste, garbage, waste, commercial waste by fire. Organic waste is also included.

Variables that indicate the presence or condition of a phenomenon that cannot be measured directly and affects the environment.

Indicative value of mud quality and sedimentability and thickening capacity.

It consists of the penetration of water, which sneaks through the permeable layers of the soil until it finds a waterproof one.

Report in which the results of the study of the environmental impact of projects with possible effects on the environment and its alterations are presented.

Periodic report on the environmental operation of a company, drawn up by or on behalf of the company.

Braking or stopping effect of a reaction or process, whether chemical or biochemical, by the action of some external agent.

Portion of solid or liquid fuel that, having escaped combustion in a home or automobile engine, appears as a pollutant in the atmosphere in the form of powders, drops or vapors.

Amount of directly incident solar radiation per unit horizontal area at a given level.

It defines as an objective evaluation of the elements of a system that allows to determine if they are effective and adequate to protect the environment.

Installation for the classification of garbage in a coarse fraction and a fine fraction, with the help of one or more screens.

Study of the state of a territorial area and its environmental conditions before carrying out a work or activity, as well as the types of land occupation and the use of resources.

Phenomenon whereby the temperature of a layer of air increases with height instead of decreasing.

Energy concept, according to which a country is energy dependent on third countries, since it cannot be self-sufficient with its own resources. 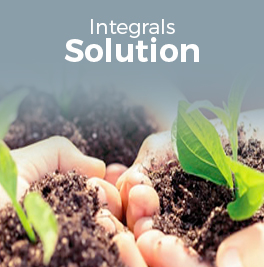 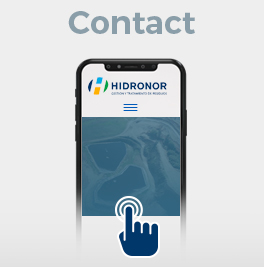